Milestone achievement for the PDO ASIAGO: the production plan enters into force 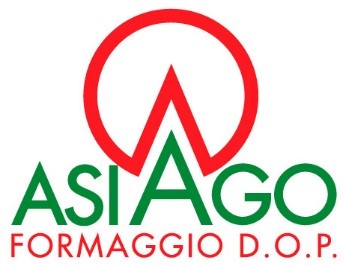 On 11 February 2014, with the entry into force of the production plan, the Asiago PDO Cheese Consortium reached a milestone in the preservation of the quality of the Protected Designation of Origin (PDO) “Asiago”.

The plan, approved for the period 2014-2016, manages the supply of the PDO. Only for 2014, the production of over 1,400,000 forms of “Asiago Fresco” and 268,000 of “Asiago Stagionato” is planned. It applies to the entire production chain consisting of 1595 farms and 46 dairy farms. At full capacity, the plan will ensure a planned growth by allowing producers to adjust the offer to the market.

The Regulation of supply of PDO/PGI cheeses is part of the measures introduced by the so called “Milk package” of the European Union approved in 2011, aimed at ensuring the value added and quality of cheeses with a PDO and a PGI as well as helping producers to prevent crisis by allowing them to determine a better balance between production and the market. The idea behind this mechanism is to support a sustainable growth, consistent with the capacity of the market to absorb the production and, therefore, to ensure adequate remuneration to the producers and a high quality to consumers. 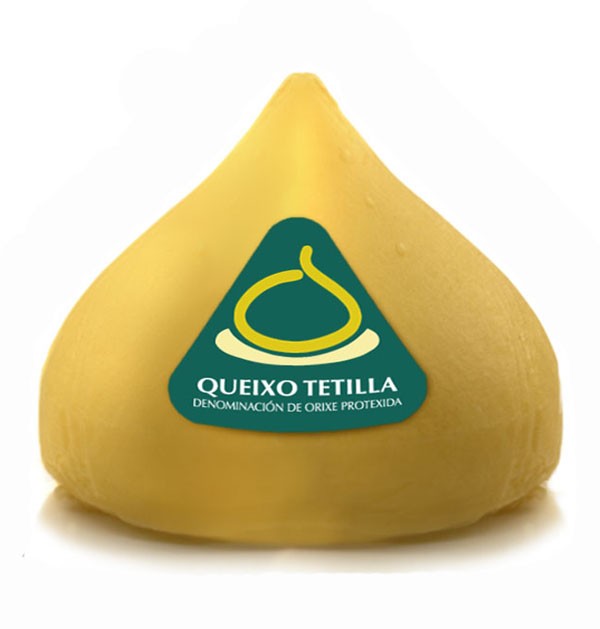 In an action brought by the Consejo Regulador of the PDO “Queso Tetilla”, the Commercial Court of appeal of Alicante has prohibited the commercialization of cheese not complying with the specifications of the PDO under the trade mark “Mamiella Tres Oscos”. The package of such product reproduced the typical shape which distinguishes the PDO.
“Queso Tetilla” is a Spanish PDO protecting a cheese produced in the region of Galicia whose most recognizable feature is its singular conical shape which resembles a female breast, and from which the expression “Tetilla” originates.

In its Judgement nº 419/13 of 31 October 2013, the Commercial Court of appeal of Alicante held that “the PDO Queso Tetilla protects a traditional name which the consumers inexorably associate with a conical shape, given that the name of the PDO does not correspond with a region or a specific place, but with a cheese having a special and well-known format”. Consequently, the unauthorised commercialization of cheese with an identical shape is deemed to be an infringement of this PDO according to article 13(1)(b) of Regulation (EU) nº 1151/2012 on quality schemes for agricultural products and foodstuffs, which protects PDO and PGI, among others, against evocation. The Court concludes that the “evocation may not only arise from the use of a word, but also from other practices so that when the consumer is confronted with the shape of the product the image triggered in his mind is that of the product whose designation is protected”.

Previously, the Commercial Court of first instance, in its Judgement nº 58/13 of 20 March 20 2013, had already found that the use of the term “Mamiella” with regard to cheese constitutes an infringement of the PDO “Queso Tetilla”. Although not being similar to each other, the Court of first instance concluded that the term “Mamiella”, which comes from the Latin word “mama” (breast), evokes the PDO “Queso Tetilla”. In this regard, the Court furthermore invalidated the registration of the trade mark “Mamiella Tres Oscos”.

These Judgements represent an interesting interpretation of the PDO and PGI law in the EU, by clarifying that the scope of protection of these rights cover cases in which the sign used by a third party does not present similarity with the protected expression and, in particular, to cases of unauthorised reproduction of the external appearance of the product.

#originUS: A State Dinner all based on American origin products 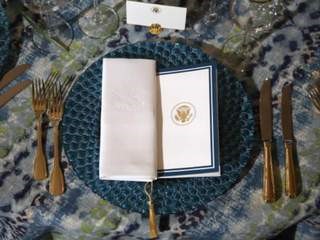 On 11 February 2014, at the occasion of the visit of the President of France, Mr. François Hollande, the US President Barack Obama and First Lady Michelle Obama hosted a State dinner.

The menu celebrated the best of American cuisine with origin products from across the country, highlighting the huge variety of origin-based quality products in the US, among them the Potatoes of Idaho and the wine of Napa Valley. 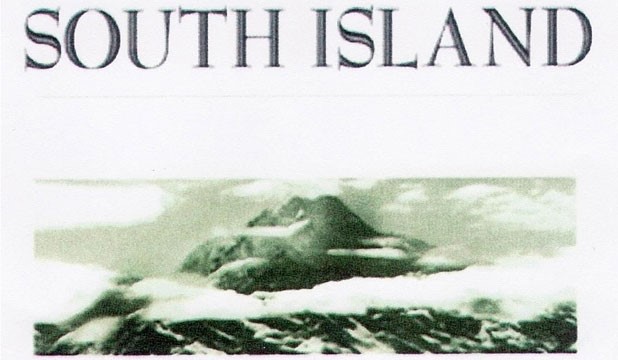 The New Zealand wine producers won a four-year battle to prevent Woolworths, an Australian giant supermarket, from trademarking the name “South Island” on wine bottle labels in the country.

Woolworths applied to register a trademark wine label in New Zealand in 2009 using the name “South Island” and an image of a mountain. The New Zealand Winegrowers Association (NZWA) opposed the application in defence of southern winegrowers. The application was declined but the association was awarded more than $3000 in costs by the Intellectual Property Office (IPO).

The NZWA argued that trademarking a geographical region would have a negative effect on an industry in which consumers rely on knowing the origin of wines and called the Government to finalise soon the legislation to establish a geographical indications system ensuring effective protection to producers and quality to consumers.