oriGIn VI General Assembly was held in Bordeaux (France) on 20 May 2013.

Following the Statutory Assembly, an International Conference on “Geographical Indications in the XXI century” took place on 21 May. The conference – jointly organized with the Association of European Regions with Origin Products (AREPO) – was an opportunity to discuss some of the most urgent topics concerning the protection and management of Geographical Indications in the XXI century.

Some 300 representatives of Geographical Indications producers’ groups and experts gathered in Bordeaux on 20-21 May.

Elections of the oriGIn Bodies

Declaration of Bordeaux adopted by the General Assembly

Press Release: oriGIn and AREPO congratulate the European authorities and identify priorities in the second part of 2013

Gala Dinner at the Château Lafitte-Laguens (photos and oriGIn10th anniversary) 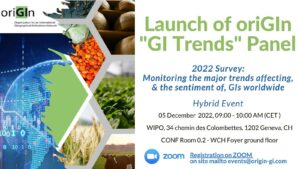 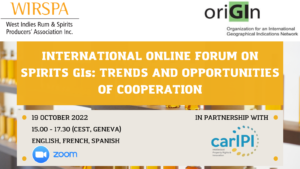 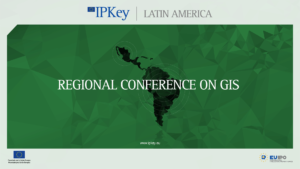