Master in Fine Food & Beverage, SDA Bocconi, Milan (Italy). oriGIn is one of the program’s partners. oriGIn provides specific knowledge and expertise in the area of GIs and fine food & beverage

07/07/2010 – European Union: Public Consultation on the Future of Trade Policy

The European Union is now launching a Public Consultation on the Future of Trade Policy: http://ec.europa.eu/yourvoice/ipm/forms/dispatch?form=FutureTradePolicy

WIPO Standing Committee on the Law of Trademarks, Industrial Designs and Geographical Indications met from June 30 to July 2.

WIPO has recently launched an interactive map of the Appellation of Origin registered under the Lisbon Agreement.

GIs have become a global phenomenon. As a result, national laws are rapidly evolving. Are you familiar with your national regulation concerning GIs? Do you know the applicable rules in foreign countries where you are (or wish to be) exporting?…

The future of the EU Common Agricultural Policy (CAP) 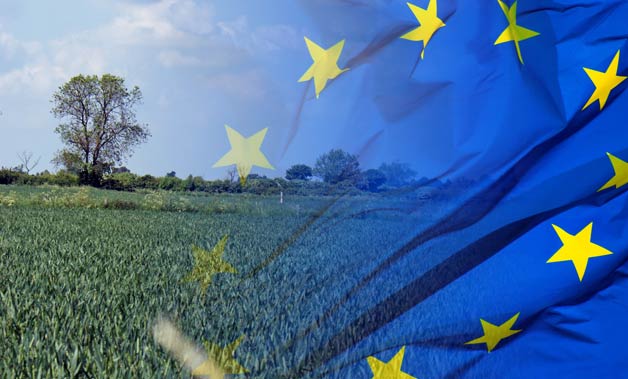 The main aspects of the agreement reached in 2013 by the European Commission, the European Parliament and the Council of the European Union (trilogue) on the CAP reform are : Fairness: Direct payments will be distributed in a fairer way…

12/04/2010 – The future of European agricultural policy – Call for a public debate. Speech of Mr.Ciolos to the European Parliament’s Agriculture Committee Brussels, (Belgium)

As of 1 April 2010, oriGIn members will receive free of charge Intellectual Property Watch special articles concerning GIs, trademarks as well as other relevant IP-Watch stories. Moreover, oriGIn members will benefit from a 30%-discount, should they wish to subscribe for the IP-Watch service and have access to all articles and stories concerning intellectual property policies.